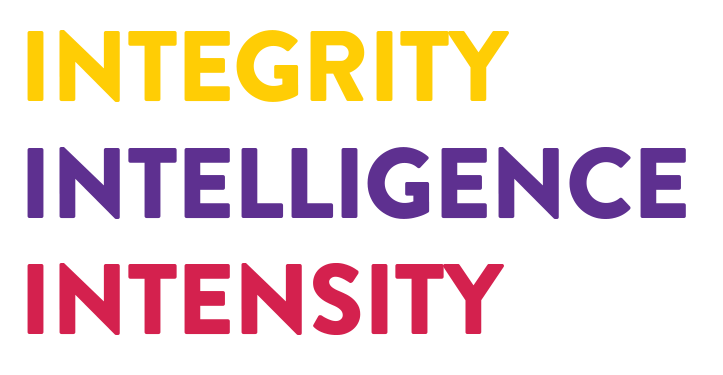 Malton is a neighbourhood city in the north-eastern part of Mississauga. Abutting the city of Toronto to the east and City of Brampton to the north and Pearson International Airport to the South, it is uniquely situated so that it does not touch any other Mississauga neighbourhoods. Founded in 1818 on land purchased from Mississauga, Malton has become a small residential neighbourhood from a settler’s village. Malton experienced a shift in its economy from agriculture to industrial, and now it is a major contributor to the Aircraft industry.

Malton offers various housing options with a mix of detached and semi-detached homes, a large number of brick bungalows, ranch-style homes, and split-level apartments. There are also several high-rise apartment homes for sale available, located on the periphery of the neighbourhoods.

There are various reasons to buy a house in Malton, Ontario. Malton’s pride is its Community centre, which provides support services to newcomers as well as youth & seniors. Famous Malton landmarks are Westwood Plaza, Malton Victory Hall, Paul Coffey Arena and Mimico Creek.

The area being in close proximity to the City of Toronto and City of Brampton, it is well connected with both through Brampton Transit and TTC. The city is a major Go Station as well. A lot of first-time property buyers and immigrants choose to make Malton their home because of affordability and proximity to big cities and a well-connected transport system.

Once a British town, it saw an influx of Italian and Polish immigrants until the 1960s. It is a magnet for immigrants from the Indian Subcontinent until today. Today, Malton has become a working-class neighbourhood that includes people from various cultures. Since the neighbourhood is not far from Humber College and York University, and a direct bus goes to the educational institutes, it becomes a top choice for students and educators in search of house for sale in Malton.

Are you also finding the best Malton real estate agents? Zivasa Realty Inc., Brokerage is your guy. Get your quotation today.

Showing 67 properties out of 70 currently available on the market. 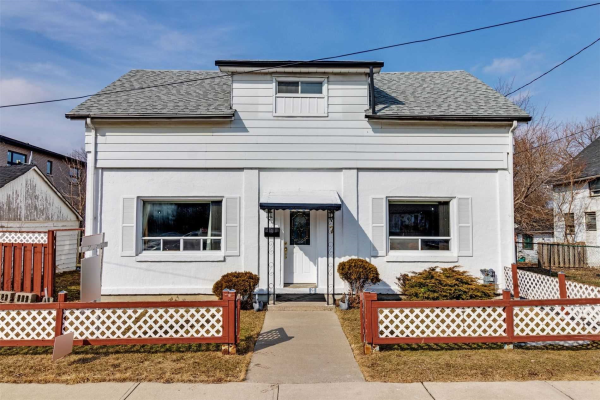 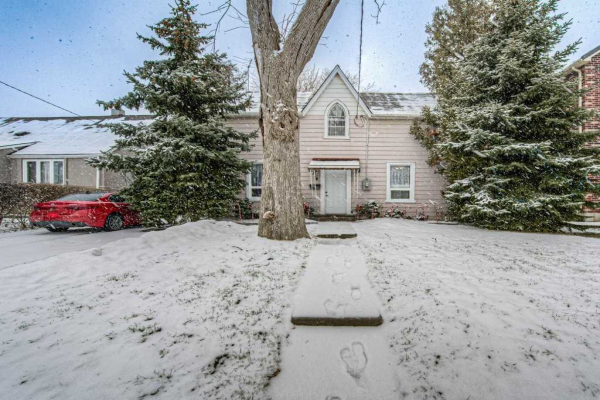 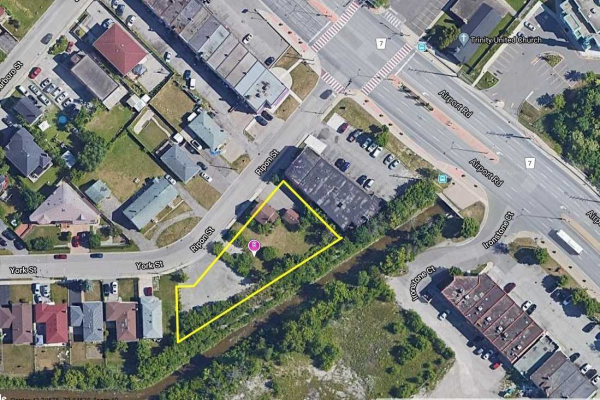 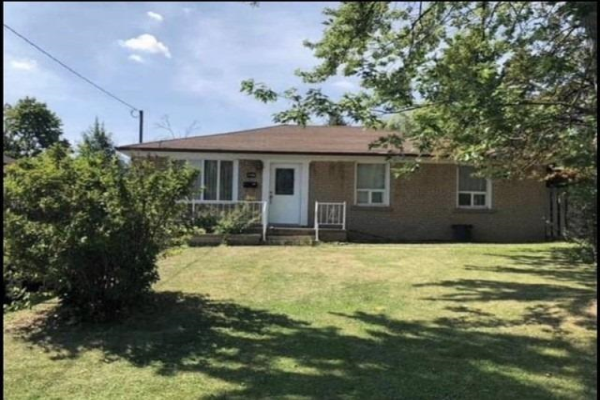 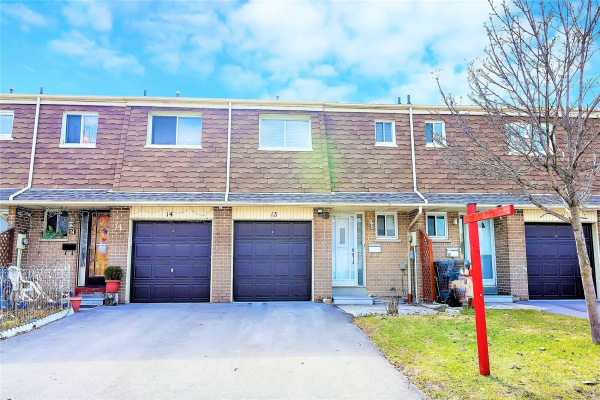 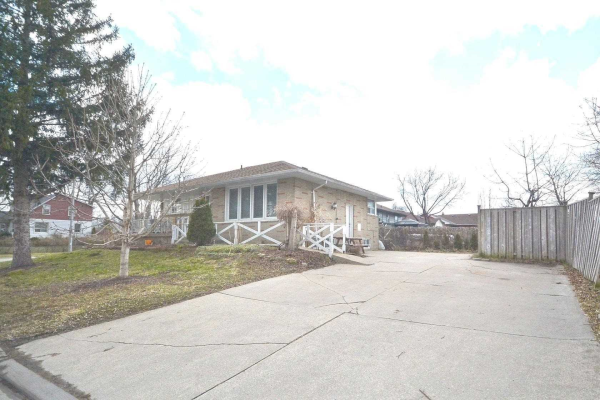 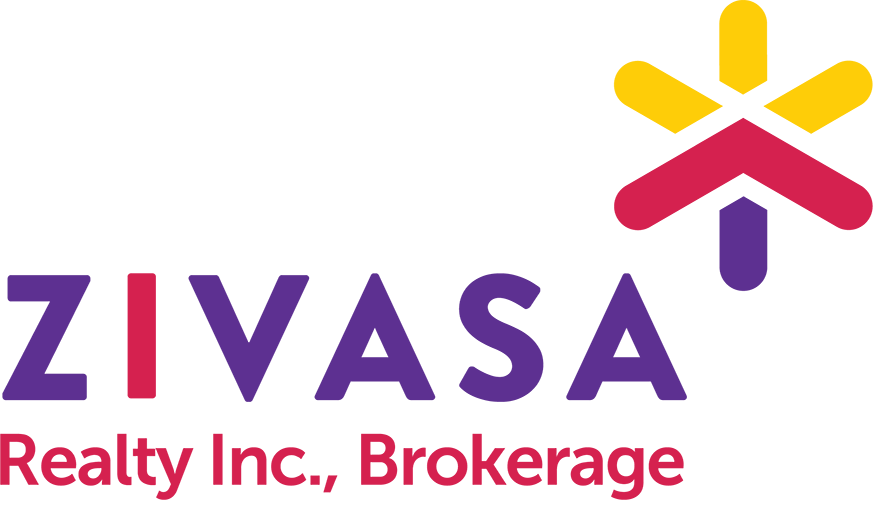